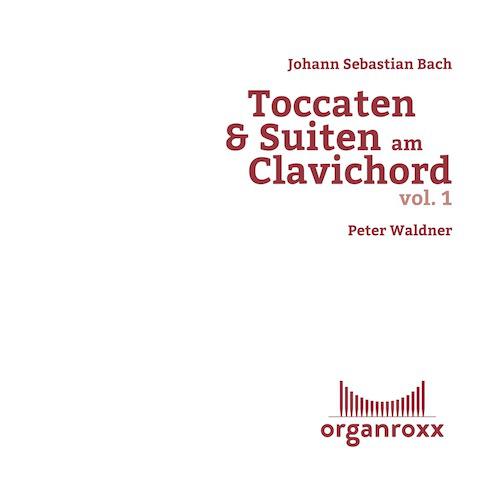 Johann Nicolaus Forkel, Bach’s first biographer, wrote “Am liebsten spielte er auf dem Clavichord”. Unfortunately, Bach’s collection of instruments have not been preserved, so we have to rely on 18th-century sources to reconstruct the importance of the clavichord in Bach’s life. Equally important is the status quo of the clavichord at the time of J.S. Bach. An important source - a bit neglected even today - is the “Musica Mechanica Organoedi”, written by Jacob Adlung in 1726 and only published in 1768 in Berlin. Because of the posthumous edition there is a serious misconception about the development of the clavichord in the immediate neighborhood of J.S. Bach. Jacob Adlung, a student of organist and keyboard builder Johann Nicolaus Bach in Jena, describes the clavichord in all its details over 20 pages. This has become the starting point for a reconstruction of a clavichord such as J.S. Bach could have known. Jena is only 20 km from Weimar where Bach and his second cousin Johann Gottfried Walther were active. The relationship Nicolaus Bach - Jacob Adlung - Gottfried Walther - J.S. Bach is obvious.

The clavichord on this recording is a first design based on the description of Jacob Adlung. The units of measurement of the clavichord go back to an 18th century measuring system with foots & thumbs. Via the application of the duodecimal system, divisions and relationships are used connected to the traditional theory of proportion. The clavichord measures 5 1⁄2 by 1 1⁄2 feet (length x width). The tessitura of GG - d’’’ is used by J.S. Bach for his Partitas (Clavier Übung I, 1726-1731) and is in line with Jacob Adlung’s description.

This design wants to make a study of the early 18th century clavichord in Saxony-Thuringia (Germany) that increasingly emancipated during J.S. Bach’s life. The appreciation for the expressive qualities of the clavichord (Mattheson, 1713; Johann Kuhnau 1717) led to a development that ran parallel with the exploitation of rare keys (Johann Caspar Ferdinand Fischer, 1702) and adapted tuning systems (Werckmeister Orgelprobe 1698, Neidthardt 1732 ). The clavichord therefore became unfretted (preface Johann Speth, 1693) and acquired a new status, it was more and more valued as an independent instrument in musical life and not just an “exercise instrument” for the organist, like it was during the 17th century. The simple and cheap ‘arte povera’ style keyboard instrument (E.L.Kottick, 1993) developed into richly decorated clavichords using luxury wood and precious materials such as turtle, ivory and nacre.

The unfretted ‘Adlung’ clavichord used for this recording is made of solid walnut, bone key plates and a parchment rose in the soundboard. It was built in 2018 as n ° 50 by Joris Potvlieghe in Tollembeek (Belgium). 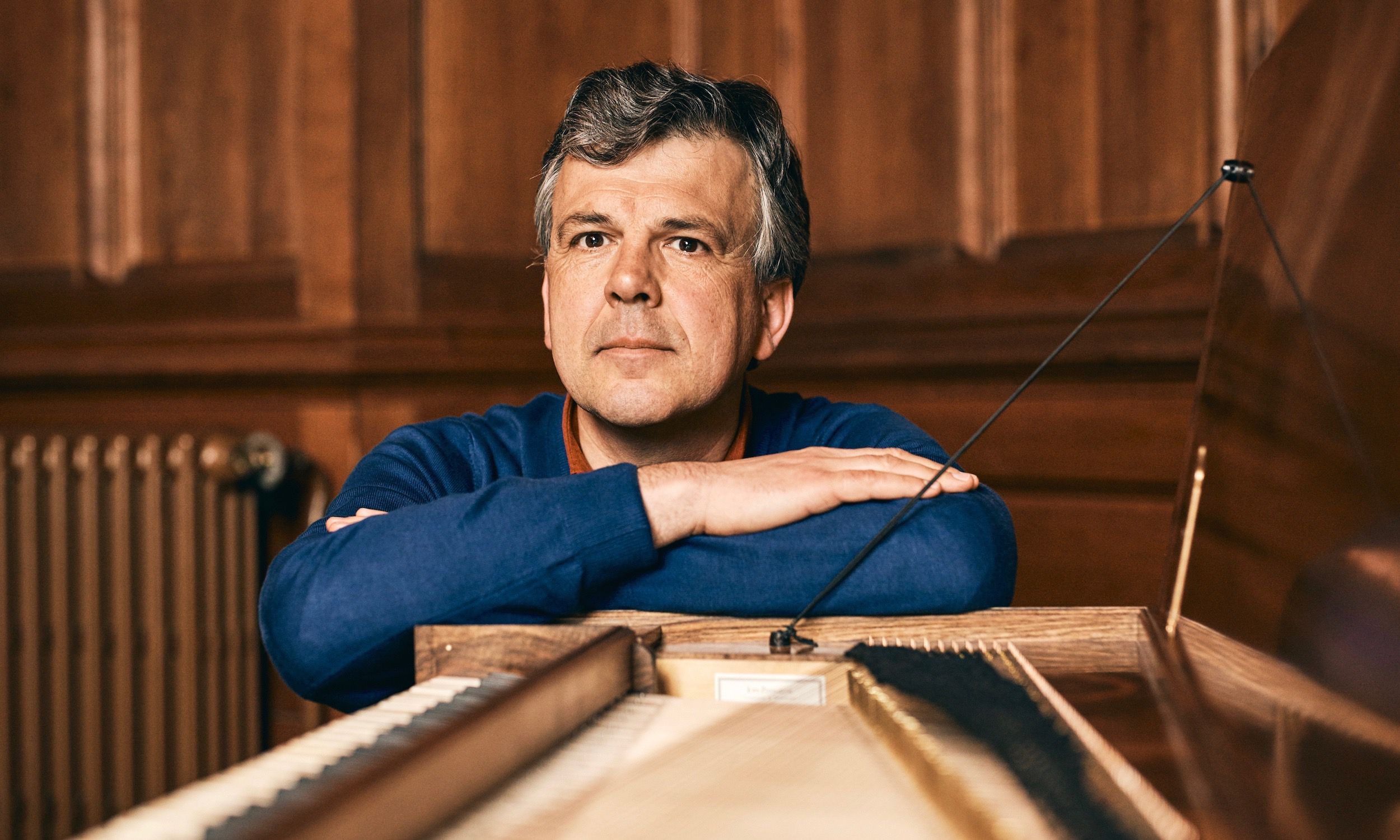 Born in Mals im Vinschgau (South Tyrol), he attended the Tiroler Landeskonservatorium under Reinhard Jaud and Bojidar Noev. At the same time he studied musicology and German language and literature at the University of Innsbruck. With the help of a grant from the Tyrolean government, he specialised in the interpretation of Early Music on historical keyboard instruments and studied with Gustav Leonhardt, Hans van Nieuwkoop and Kees van Houten in Holland, William Christie in Paris and Jean-Claude Zehnder at the ‘Schola Cantorum’ in Basle. Numerous concerts in almost all European countries as well as many radio recordings and CDs.

Since 1988 Peter Waldner has been organist at the Pfarrkirche Mariahilf in Innsbruck and runs the class for harpsichord, organ and continuo-playing at the Tiroler Landeskonservatorium. As artistic director of the concert series «Innsbrucker Abendmusik», in 2002 he founded the Tyrolean ensemble for Early Music «vita & anima», with which he has realised a wide range of concert projects.

He has regularly worked with important European Early Music ensembles. For many years the main focus of his musical activity has been the work of Johann Sebastian Bach.

In 1989 Peter Waldner received a grant from Bösendorfer, Vienna, in 1991 the Music Prize of the Tiroler Sparkassen and in 1994 the Jacob Stainer Prize of Tyrol for his achievements in the interpretation of Early Music. 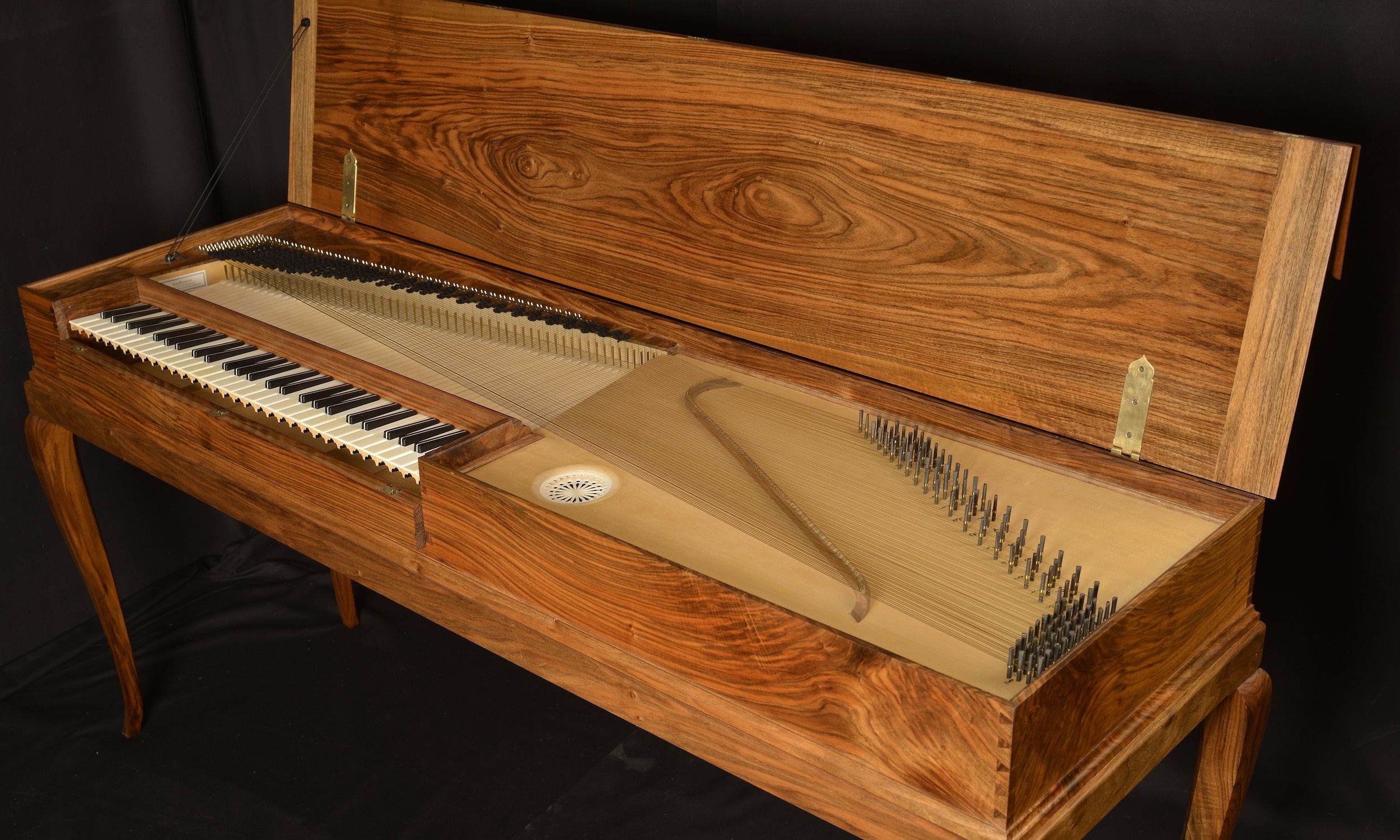 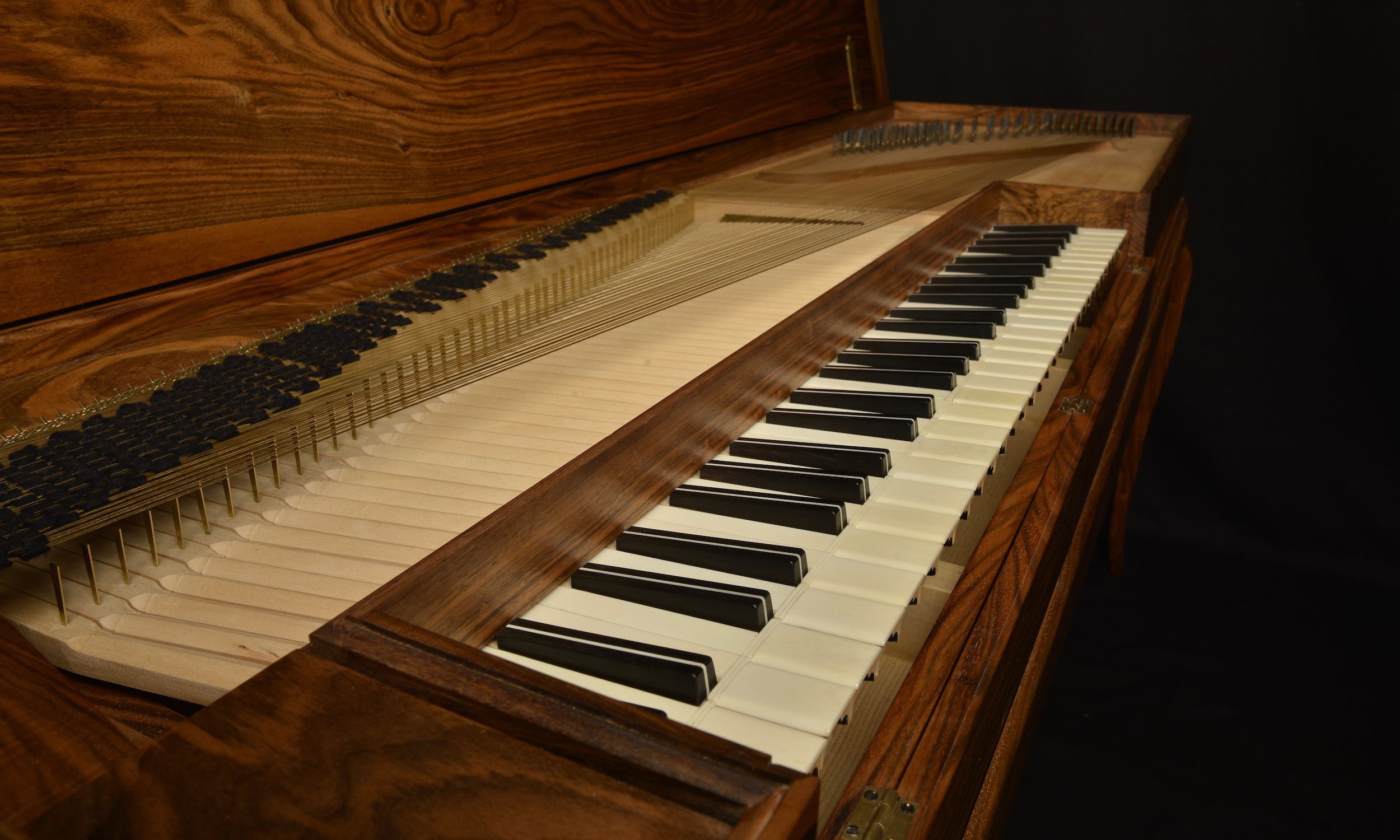 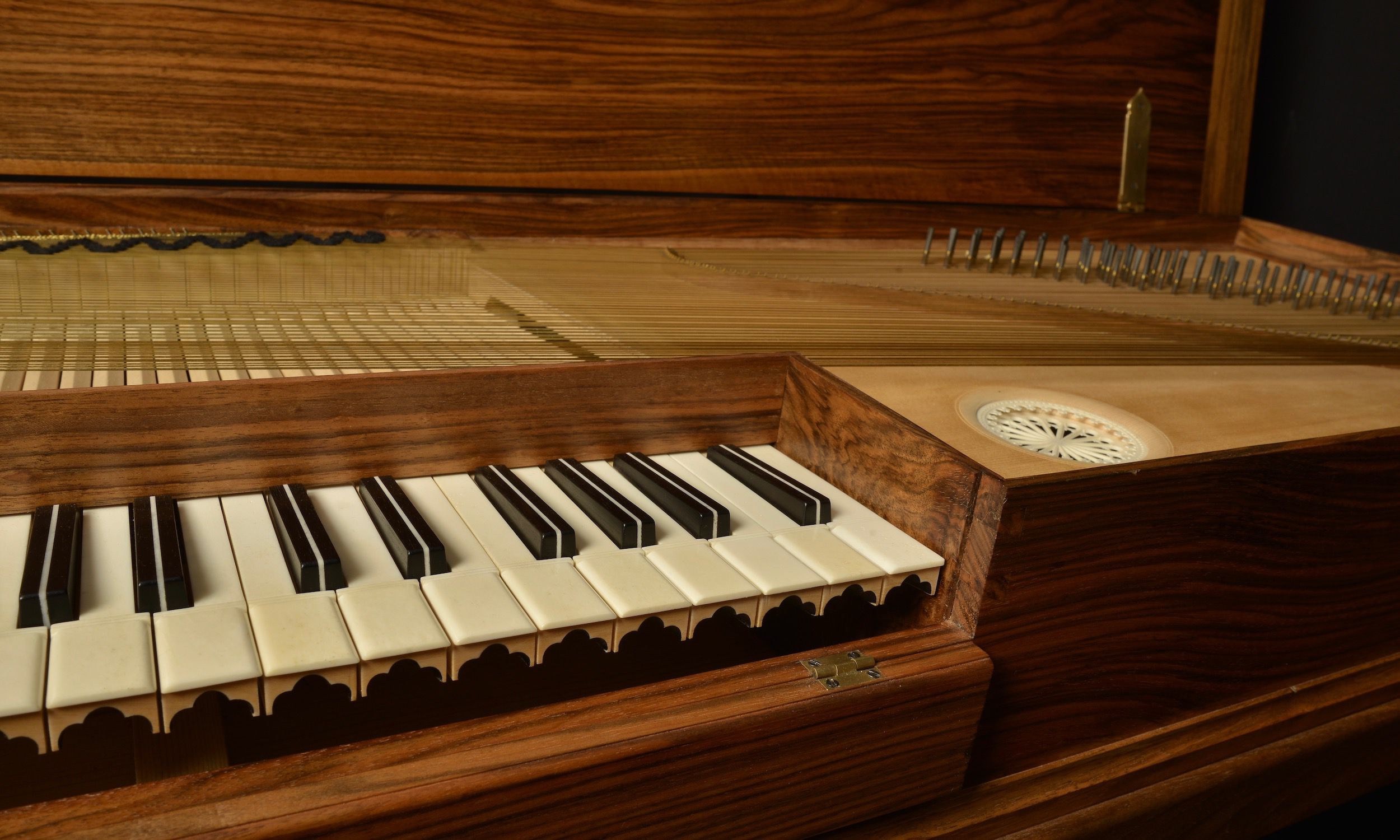