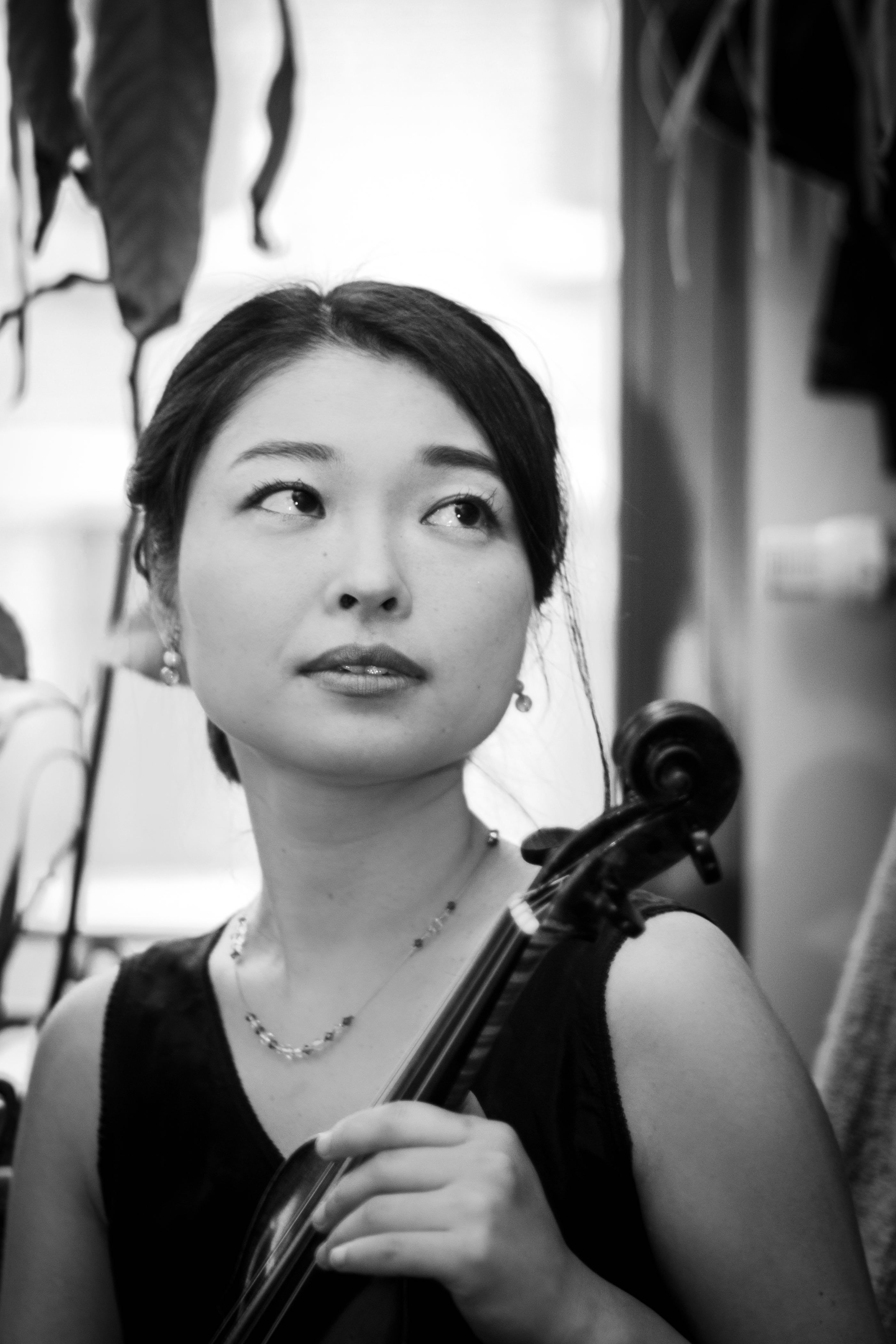 Madoka Nakamaru was born in Japan in 1981 and started learning violin at the age of 3. She was immediately captivated by the magic quality of the instrument and was a regular gure on stage from an early age, in chamber music recitals with her sister at the piano and other musical colleagues where she explored the vast violin repertoire from the 16th to the 20th centuries.

In 2005, she won widespread acclaim for her performance of Mendelssohn’s violin concerto in Japan with the Leipzig Chamber Orchestra. After earning a diploma in modern and baroque violin performance with the highest distinction from the Tokyo University of the Arts, her deep interest for baroque music led her to Belgium to study baroque violin with Sigiswald Kuijken at the Brussels Royal Conservatory, where she obtained a Master’s in baroque violin in 2009.

She is currently a member of numerous musical ensembles, and often appears as concertmaster for live performances as well as radio, CD and TV recordings throughout Europe and Japan. In small settings, she is devoted to several unique projects such as the Hildebrandt Consort where she transposes the soul of organ music to the violin in a string consort, in works from Buxtehude to Schumann, or a collaboration that sets the solo violin repertoire to eurythmy with Rieko Hata.