Whether as organist or harpsichordist, Léon Berben can be considered a master in his field. His extensive knowledge of music history and historical performance practice make him one of the leading figures within his generation of the early music world. His repertoire embraces keyboard music from 1550 to 1790.

He is the co-author of various articles in Die Musik in Geschichte und Gegenwart. His interpretations are given special weight by intensive study of the sources, and constant research work.

His solo recordings on historic instruments have received great critical acclaim, winning several awards including the Diapason d'Or, the Choc du Monde de la Musique, as well as the Quarterly German Record Critics' Award. Léon Berben was born in 1970 in Heerlen, The Netherlands, and lives in Cologne. He gained his solo diploma in organ and harpsichord in Amsterdam and The Hague, studying with Gustav Leonhardt (whose last student he was), Rienk Jiskoot, Ton Koopman and Tini Mathot. He was the harpsichordist for Musica Antiqua Köln (Reinhard Goebel) from 2000, with whom he performed throughout Europe, Asia and North and South America, and recorded many CDs with Deutsche Grammophon/Archiv Produktion. Since the dissolution of the ensemble in 2006, he has pursued a solo career, appearing regularly in the most prestigious international festivals such as Klavier-Festival Ruhr, Internationaal Orgelfestival Haarlem, Schleswig-Holstein Musik Festival, Bodenseefestival, Festival Oude Muziek Utrecht, Rheingau Musikfestival, Festival de Saintes, Lucerne Festival, and the Festival de Música Antiga de Barcelona. He is a regular partner of Concerto Melante, a chamber music ensemble of the Berliner Philharmoniker.
Berben is organist off the organ in St. Andreas, Ostönnen which dates from c. 1425/1721. This  is one off the oldest playable organs in the world (perhaps even the oldest). 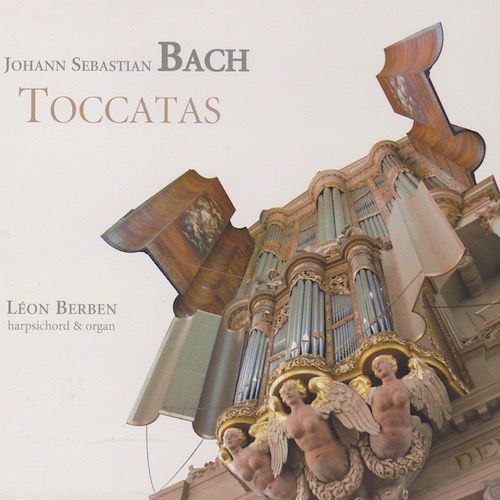 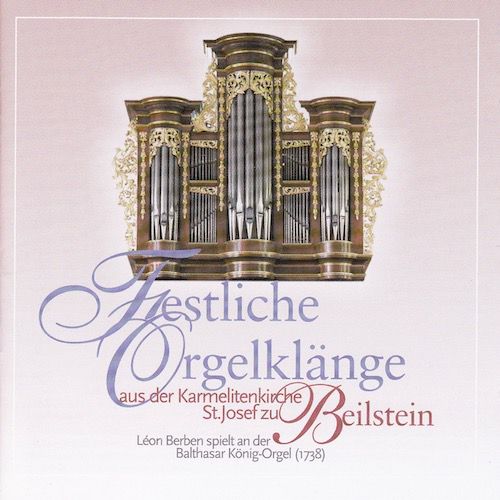 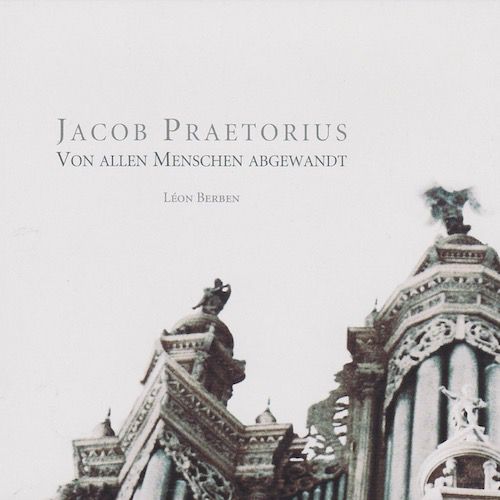 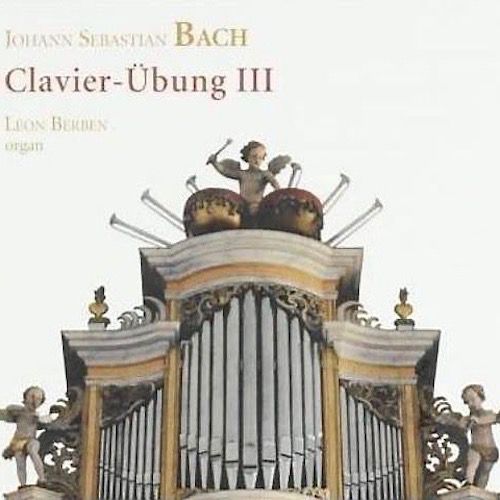 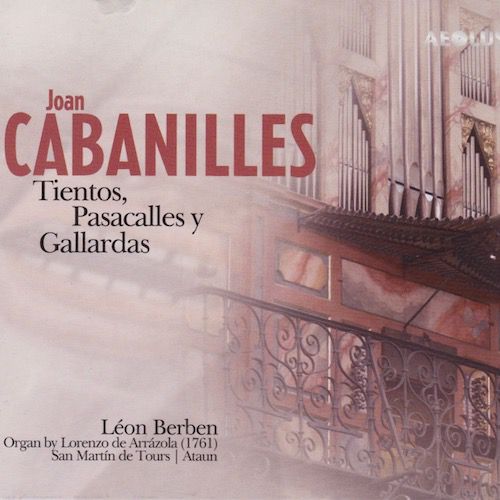 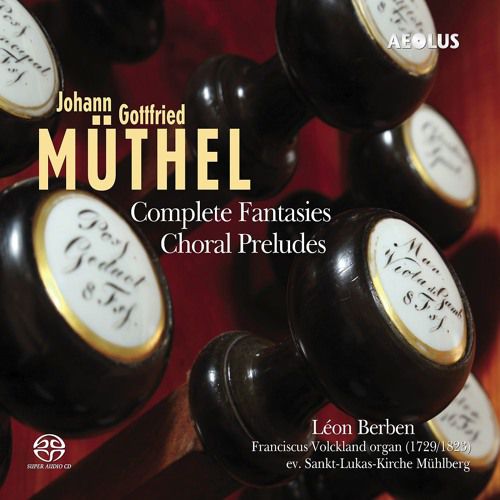 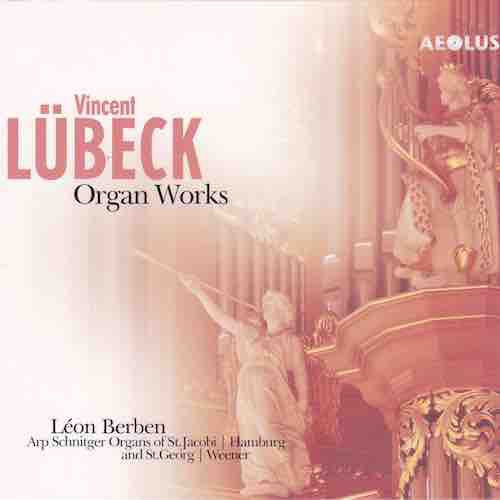 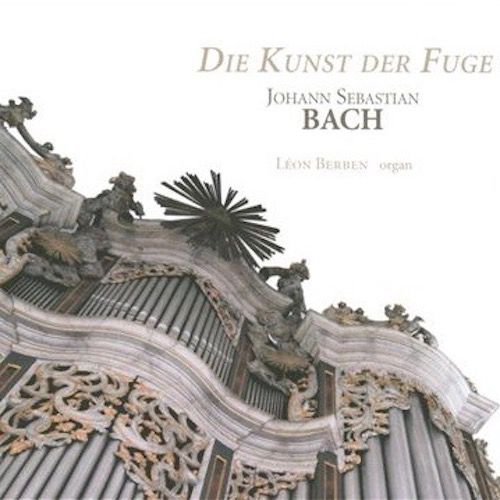 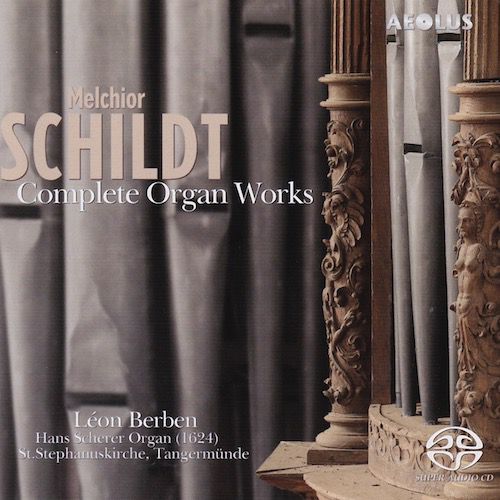 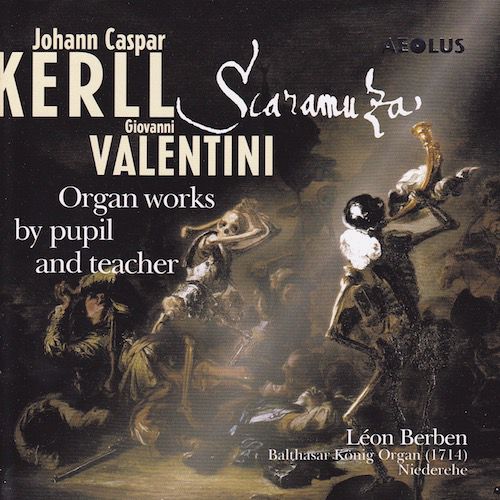 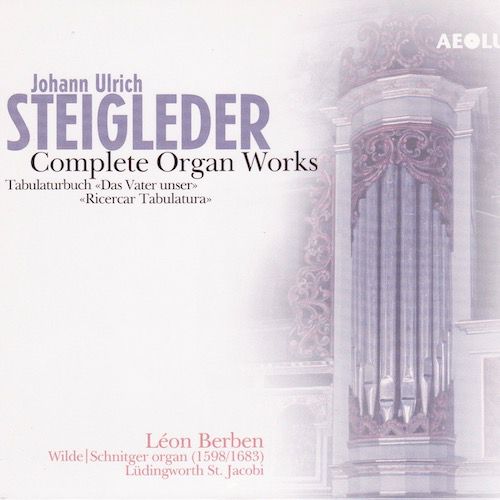 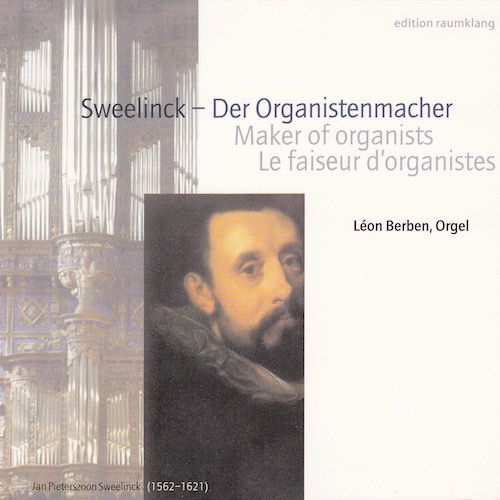 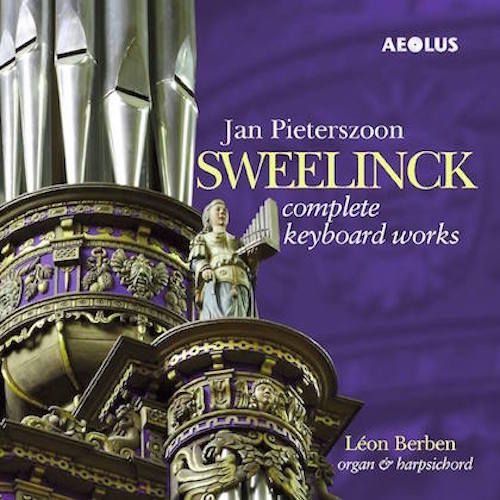 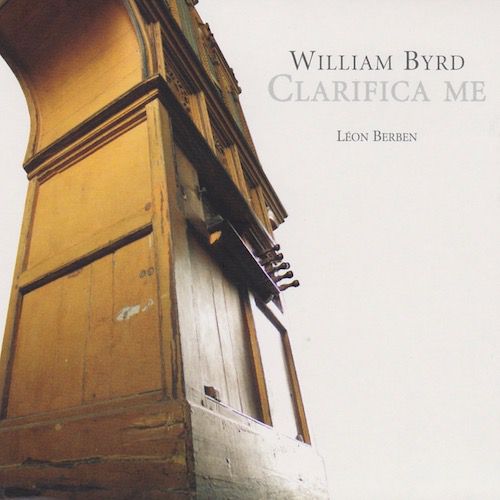