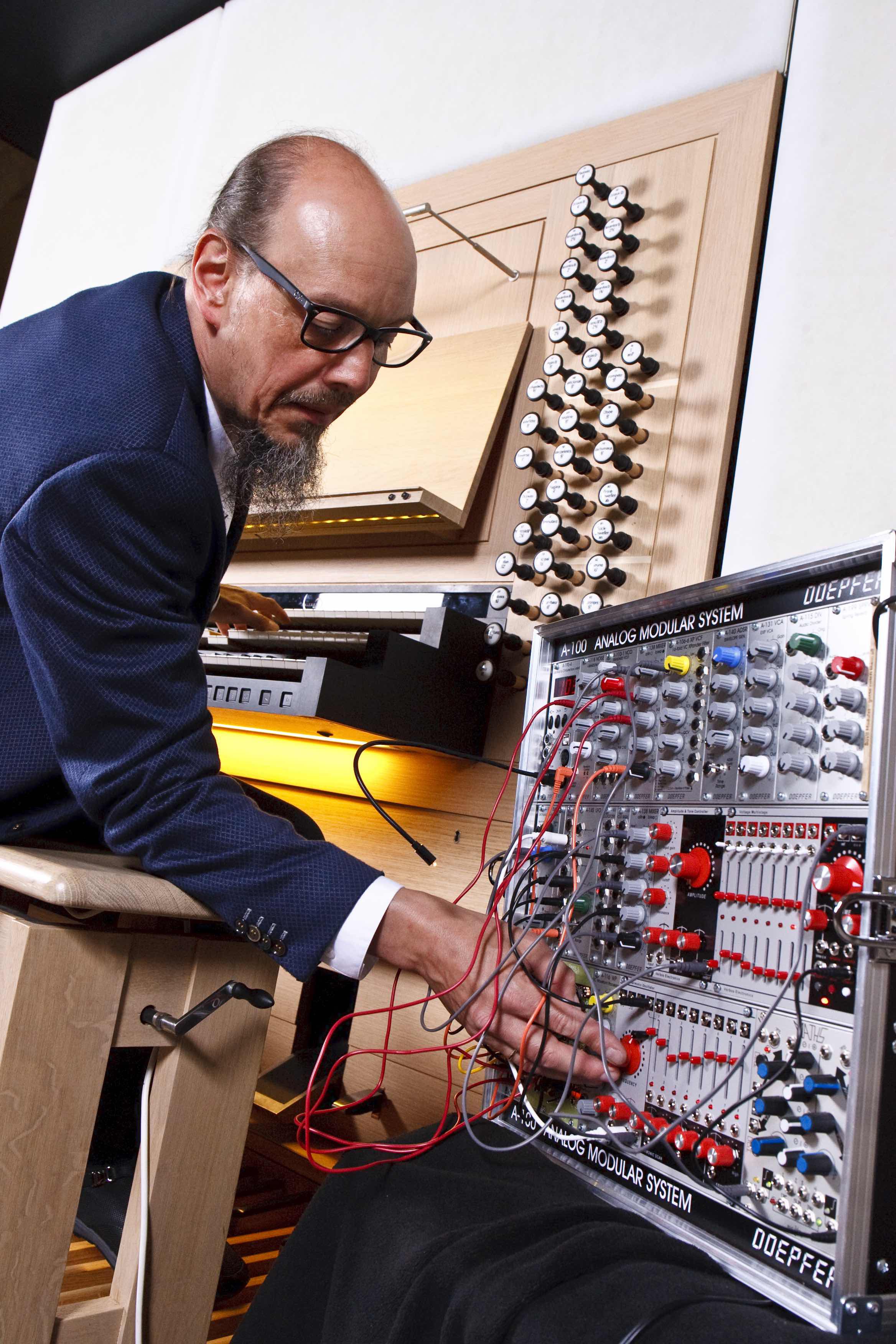 Helmut Peters writes in Organ Journal (1/2015): TThe stylistic breadth of Hamburg-born pianist/organist Henning Pertiet spans from pseudo-classical via contemporary to jazz, minimal music, rock and pop as well as Indian music. Asked about his main focus, he states that it is not about composing [...], but rather „about setting free energy, notes, resonance and experimental sounds with and without (compulsory) context.” This is a wonderful and accurate delineation of Henning Pertiet’s organ music!

Henning Pertiet (born 1965) is presently one of Europe’s most expressive Blues and Boogie pianists; winner of the German Blues Award in 2017.

Besides that he is a versatile and innovative improvisator on piano, synthesizer and above all pipe and church organs.

Initially brought up close to Hamburg and later in Verden/Aller (lower saxony), he has been exposed to and involved in music ever since he was born – be it at home where music was a part of everyday life, with the larger family (e.g. Gottfried Böttger was his uncle) or with friends and school mates.

At age 23 Henning Pertiet discovers the Boogie Woogie-piano: a record by Axel Zwingenberger aroused such overwhelming feelings that he dedicated all his time and energy to become „conversant“ with this instrument. Success came quickly, in the forms of being engaged as piano player for the legendary Austrian Mojo Blues Band, touring Europe with them for four years.

Back in Germany he played many years as soloist with various instrumentations, leaving his footprint and building a reputation in the German as well as European blues & boogie scene.

In 2001– inspired by personal hardships as well as by his many acquaintances in modern jazz – Pertiet started experimenting with free improvisation.

The personal „breakthrough“ came out of the blue in the summer of 2013 when he – while going for a walk - the idea of improvising on an organ striked him.

Things moved quickly from there: he played the first concert only four days later and already one year after that a CD was recorded playing the Romantic organ at the Verden cathedral.

This CD was released by specialist label ifo-classics in spring 2015, along with a multi-page article in Europe’s famous “Organ” magazine.

Ever since he’s been touring all over Germany – from way up north in Flensburg to the south of Bavaria – and plays organ concerts wherever he is welcomed.

Henning Pertiet is a musical autodidact; he plays exclusively based on profound feelings (which are perfectly connected to hearing) and with a very personal intention.

Close to one-of-a-kind in the organ scene.

Henning Pertiet is an exceptional organist. 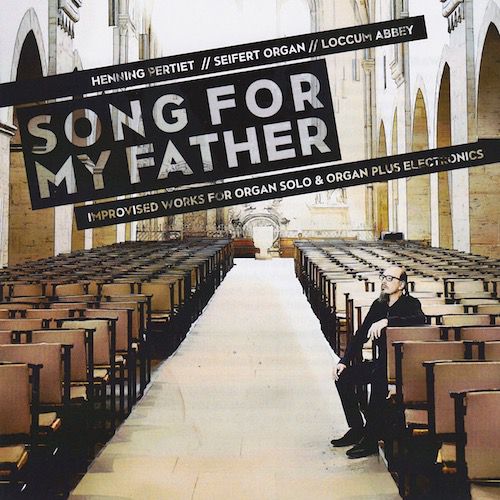 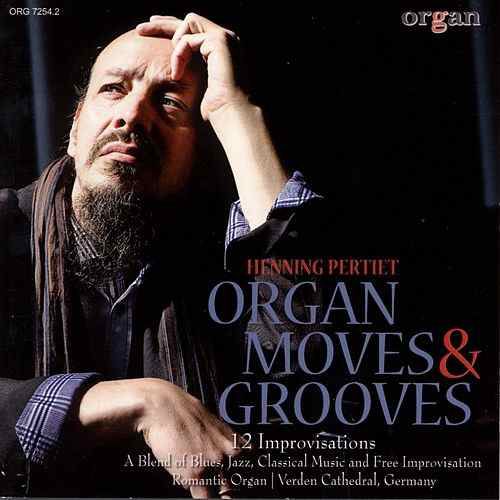