Born in Bristol, England, Andrews initially studied organ with Garth Benson of St. Mary Redcliffe Church. At sixteen, he entered London’s Royal Academy of Music. He later moved to Geneva, Switzerland where he was a student of Lionel Rogg. Following his return to Britain he studied privately for two years with Dame Gillian Weir.

Colin Andrews has been the recipient of many awards; most notably, he was a prizewinner at both the 1980 and 1982 Dublin International Organ Competitions in Ireland.

Mr. Andrews has toured worldwide as a solo recitalist. He has appeared at a number of the world’s most prestigious venues including the Royal Festival Hall, London; King’s College, Cambridge; Suntory Hall, Tokyo; Hong Kong Cultural Center; The Moscow Conservatoire; the Cathedral of Notre Dame, Paris; the National Conventions of the NZAO and the American Guild of Organists; Yale, Duke and Stanford Universities, plus leading halls and cathedrals in Taiwan, South America, Iceland, Finland, Australia, Thailand, Singapore, South Korea, South Africa and most of Eastern and Western Europe.

In the autumn of 2005, he joined the East Carolina (USA) faculty, teaching in the areas of Applied Organ and Organ Literature. During the 2008-2009 academic year, Andrews was Interim Director of Organ and Sacred Music Studies at East Carolina University. Since the autumn of 2009, Colin Andrews has been Adjunct Professor of Music at Indiana University; he is also Director of Music at First Presbyterian Church, Columbus, Indian.

Recently, Mr. Andrews was named "Membre d’Honneur" of the “Association Grand Orgue Trinite Messiaen” based at “l’Eglise de la Sainte Trinite” in Paris, where Messiaen was organist for 61 years. This honor is in recognition of Mr. Andrews’s work with Messiaen’s organ works. Colin Andrews is one of only four organists in the world to have recorded the complete organ works of Messiaen.

In 2018 Olivier Messiaen would have celebrated his 110th anniversary. Colin has the possibility to include the entire oeuvre of Olivier Messiaen in his concertprogram. Nevertheless Messiaen can also be combined with other repertoire. Just let us know what you are thinking of. Nothing is impossible for Colin.

Colin lives in the US for some years but he will tour in Europe during July and August 2018. So you can invite an international concertorganist without having to pay the expensive plane tickets. Do not miss this opportunity! 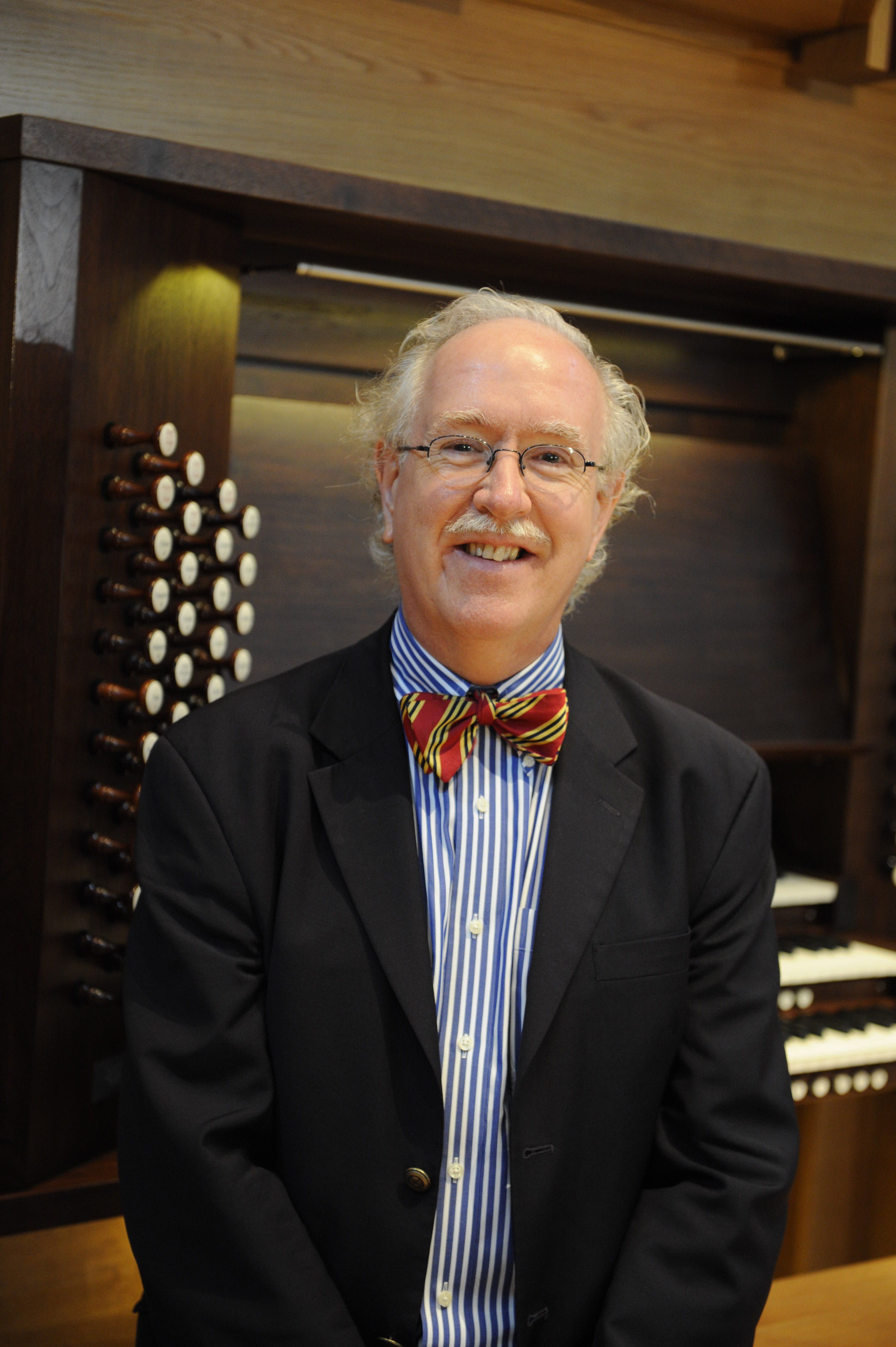 Listen to his O.Messiaen recordings in Apple Music.

After a concert in the Royal Festival Hall

Andrews is good at establishing atmosphere. 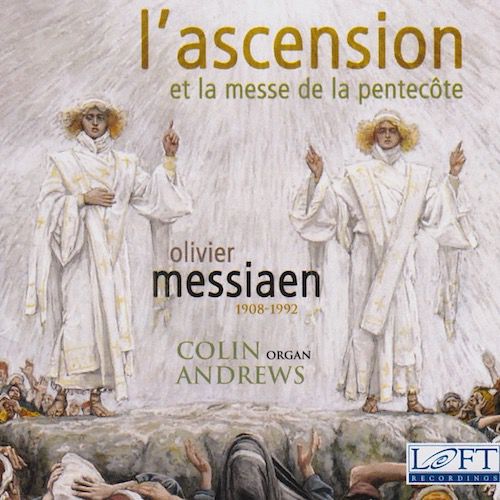 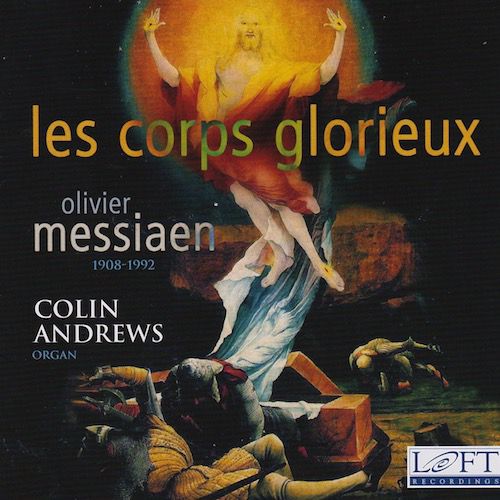 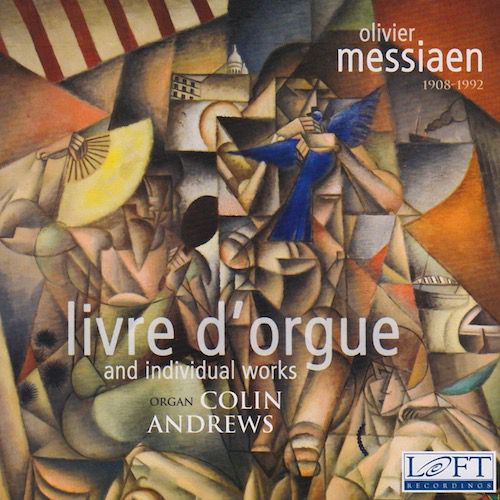 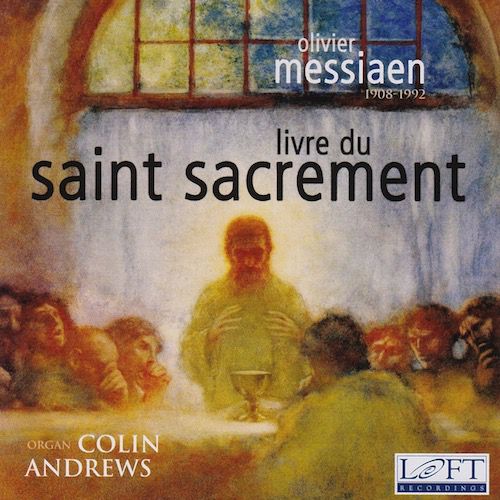 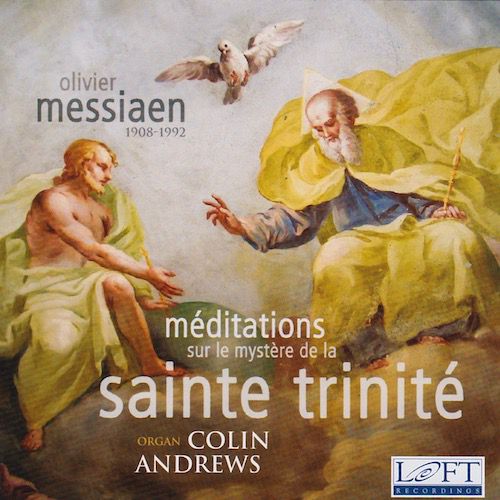 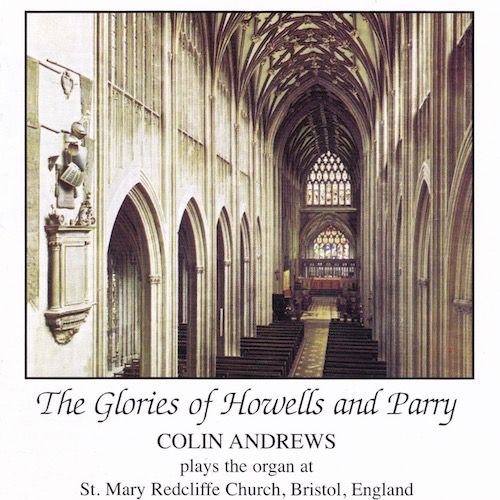