Hurford was born in Minehead, Somerset, and educated at Blundell's School. He later studied both music and law at Jesus College, Cambridge, graduating with dual degrees, subsequently obtaining a reputation for both musical scholarship and organ playing. Hurford subsequently studied in Paris under the blind French organist André Marchal, exploring music of the Baroque period.

He is best known for his interpretations of Bach, having recorded the complete Bach organ works for Decca and BBC Radio 3. His expertise also encompasses recordings of the Romantic literature for organ, performances notable for attention to stylistic detail. His playing style is noted for clean articulation, beauty of expression, and a sense of proper tempo.

Hurford was appointed organist of Holy Trinity Church, Leamington Spa from 1956 to 1957. For the same period he was Music Master at Bablake School, Coventry, and Musical Director of the Royal Leamington Spa Bach Choir. He was then organist and choirmaster of St Albans Cathedral Choir in 1958, serving with great distinction in this capacity for exactly twenty years. He conceived the idea of an organ competition in 1963, partly to celebrate the new Harrison & Harrison organ designed by Ralph Downes and himself. This venture was successful mainly because of the young Hurford's rapidly growing stature in Britain and overseas as a result of his refreshing notions of the "authentic performance style". This has grown into the St Albans International Organ Festival, a world-renowned festival of organ music with competitions whose past winners include many of the great names in modern organ music including Dame Gillian Weir, David Sanger, Thomas Trotter and Kevin Bowyer.

He travelled extensively for both his performance and recording career. He was artist in residence at Cincinatti, Ohio University (1967-68), Toronto, Canada (1977), and consultant for the Sydney Opera House organ.

He held a number of Honorary Doctorates, was appointed an Honorary Fellow of Jesus College, Cambridge in 2006, was a past President of the Royal College of Organists and received its Medal in 2013, and has been appointed an Officer of the Order of the British Empire (OBE). He wrote a book: Making Music on the Organ and published a great deal of choral music for the Anglican liturgy, much of it issued by leading publishers such as Novello and Oxford University Press. His Litany to the Holy Spirit, to a famous text by Robert Herrick, is sung worldwide.

He suffered a minor stroke in 1997, but recovered enough to resume his performing career 7 months later. In 2008 he was diagnosed with Alzheimer's Disease, hence he retired formally from performing in 2009. He died peacefully on March 3rd 2019. 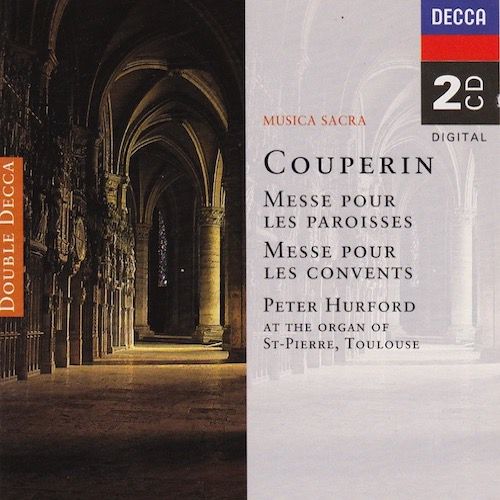 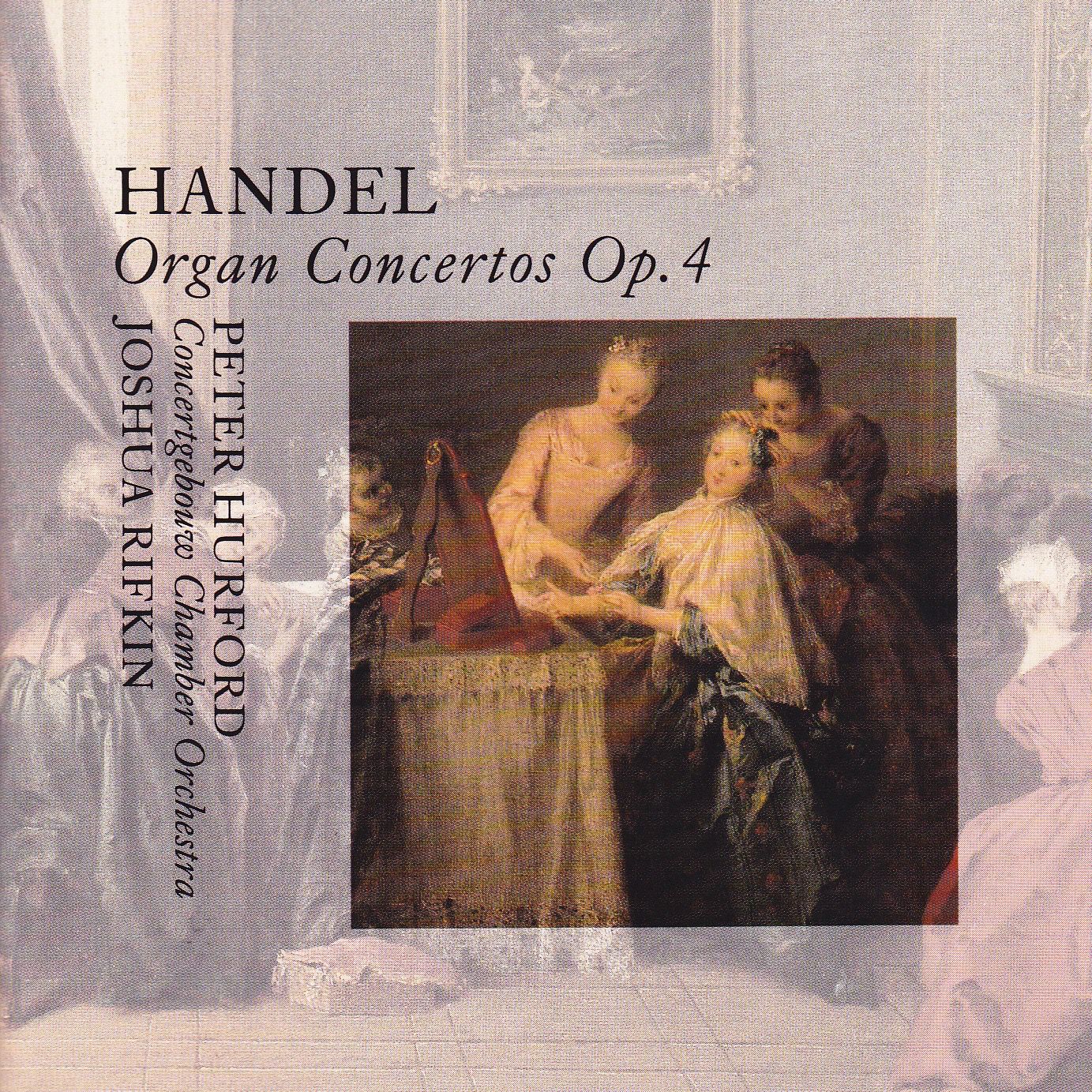 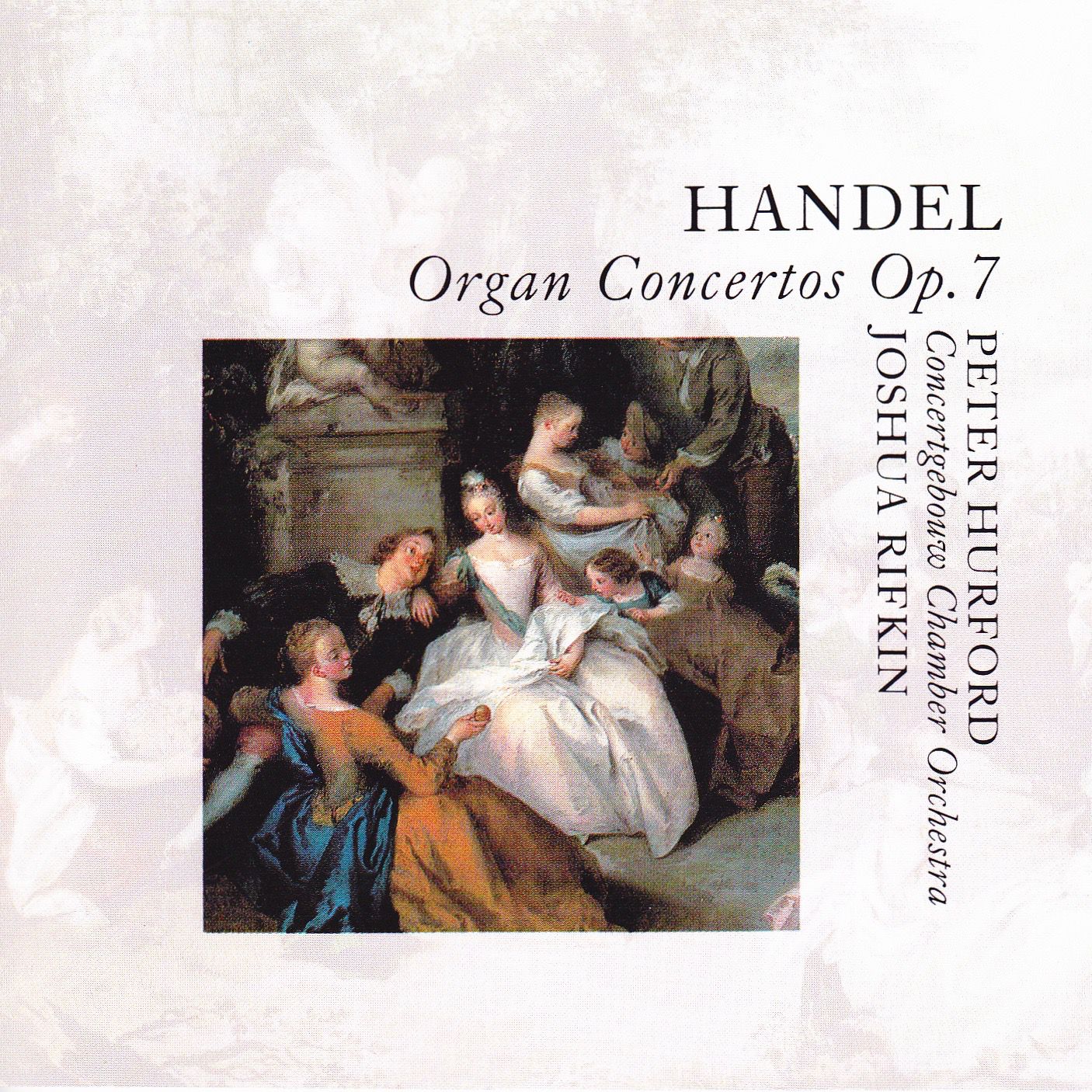 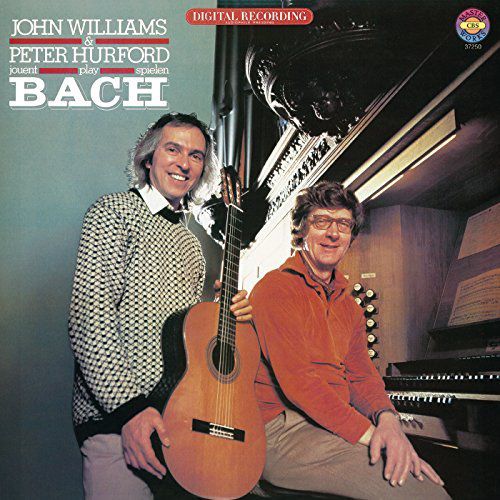 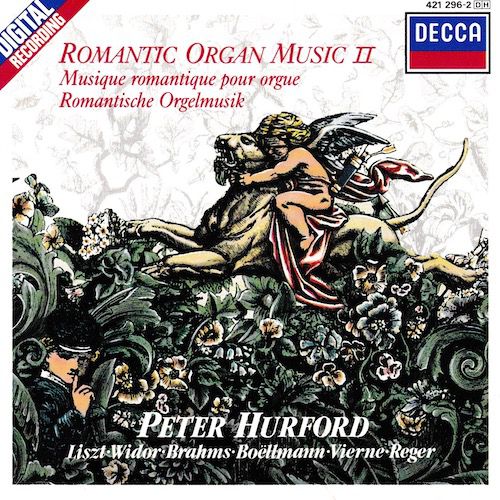 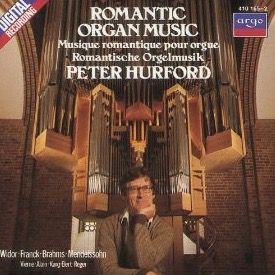 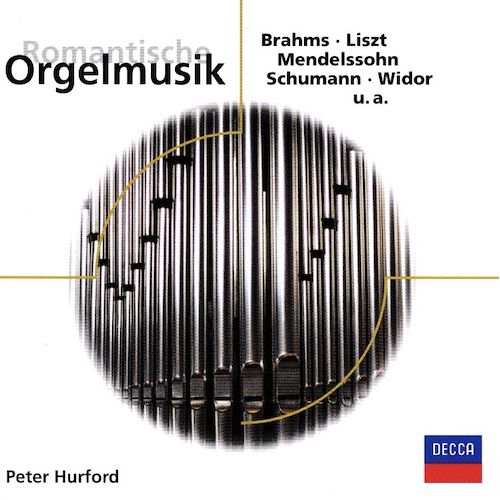 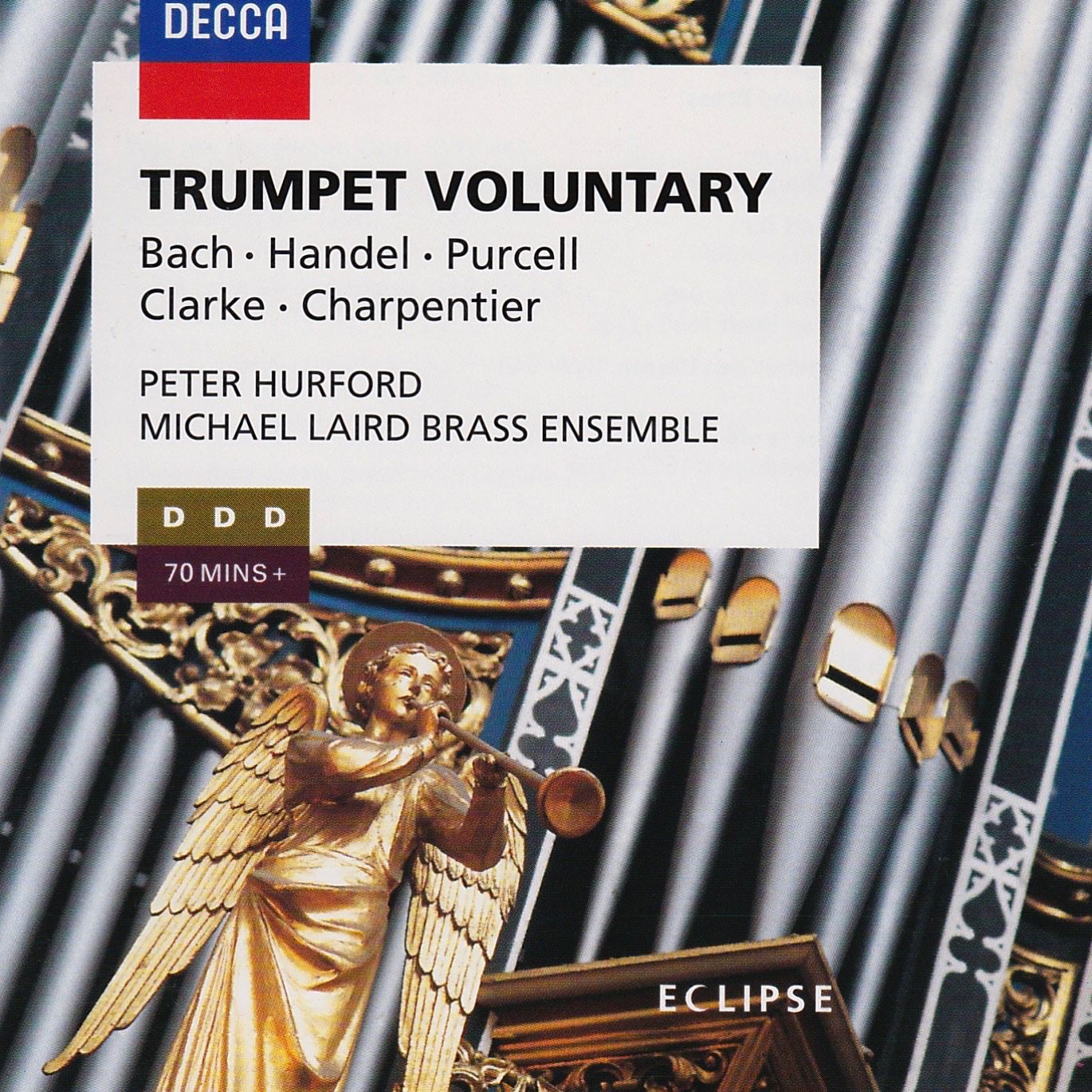 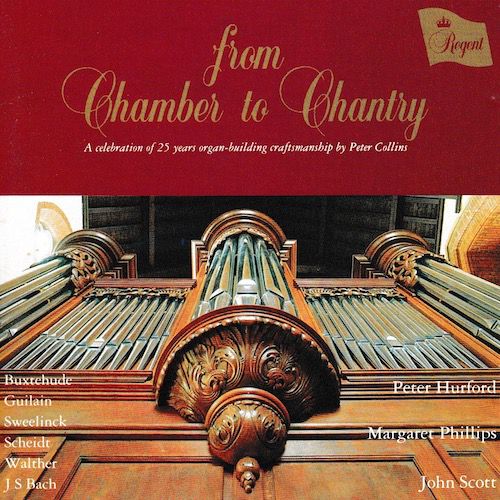